Sri Lanka has not been blessed with the kind of far sighted leadership : An exclusive interview with Erik Solheim 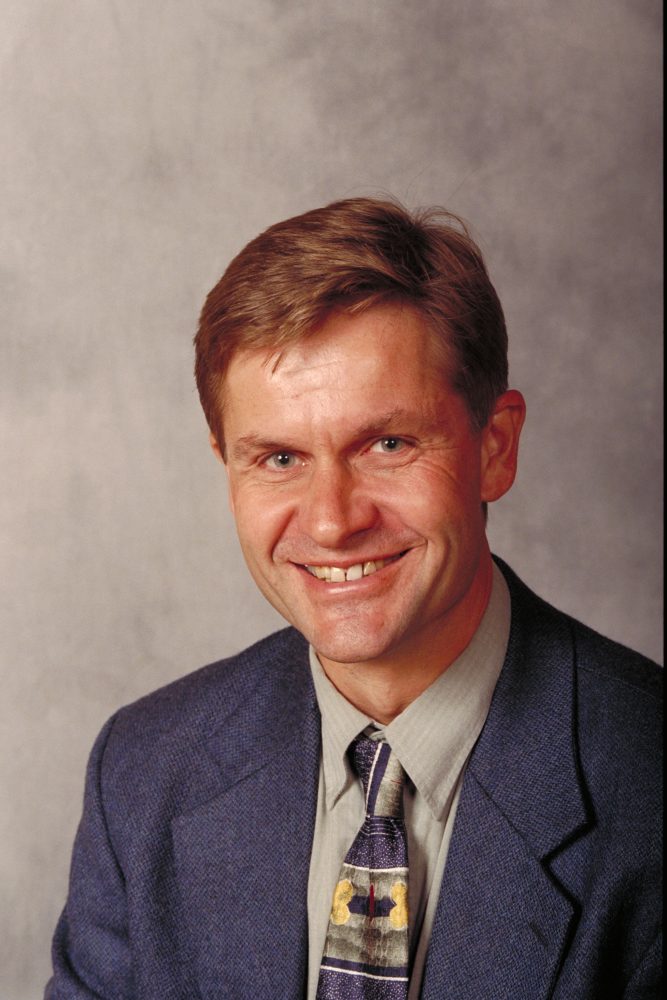 Erik Solheim is a Norwegian diplomat and international peace-maker. He still remains as one of the most recognizable faces of the peace negotiations in Sri Lanka. Currently, Erik is the president of Belt and Road Green Initiative in Beijing, senior advisor to the World Resource Institute, and CEO of Plastic REVolution.

As a Sri Lanka watcher, how do you see the unexpected fall of the Rajapaksa clan?

The speed of the downfall of the Rajapaksas surprised most observers. Its only three years since they were voted in by a huge majority. They lost the support of the people due to the extreme concentration of power in one family and the incompetent handling of the economy. Added they were unlucky with the massive loss of tourist income and remittances from migrants due to the covid crisis. At the end, the skyrocketing costs of living and the energy shortage became unbearable for most Sri Lankan.

Post-war Sri Lanka seems unendingly unstable. The regime change in 2015 has given hope to re-energize the democratic institutions in Sri Lanka, but it utterly failed when Rajapaksa returned to power in 2019. Now, again, the country is in a political crisis. How do you see this? Why is Sri Lanka continues to be in a political ill?

Sri Lanka has after decades of crisis not solved the main underlying issue - the role and self-government for the minorities of Tamils and Muslims in a policy dominated by the Sinhala Buddhists. Its adamant that this issue is addressed in a manner acceptable to all. Added Sri Lanka has not been blessed with the kind of far-sighted leadership provided by people like Lee Kuan Yew in Singapore or Narendra Modi in India. A stable growing economy will over time benefit all. Governments cannot go about only spending money, they need to build a strong private sector to create jobs and introduce taxes to balance public budgets.

Mr. Ranil Wickremesinghe has re-entered the ruling politics again. How do you see this? You were closely worked with Mr. Ranil as a peace negotiator. Beyond the criticisms, some believe that he is the only man who can handle this crisis right now. Do you think Mr.Ranil can handle the economic situation effectively?

I wish my friend Ranil all good luck in a most difficult situation. Its hard to think of any current political leader who understands economics better and will be performing so well in talks with the creditors. Ranil is added a very decent human being. He however has a long way to go to build sufficient trust with all those who toppled the Rajapakshas. He not least must reach out to the youth of Sri Lanka to listen to their concerns and bring their energies into long-term solutions.

What advice would you give to the Tamil nationalist polity at the moment? Do you think this crisis can make any meaningful changes in Sri Lanka?

My advice to the Tamil polity is to continue to stick to peaceful means, to try to build a Tamil common front for meaningful reforms, to reach out to progressive groups among Singhalese and Muslims for joint solutions to both the economic and the ethnic crisis in the land

Conference on India's G20: Implications for Indo-Pacific
1 hour 40 minutes ago
...
Is sea cucumber farming in northern Sri Lanka a Chinese checkpoint in Palk Bay?
2 weeks ago
...
India makes its own assessment of what would shape the security perceptions: An exclusive interview with Commodore R.S.Vasan
5 months ago